My lack of content lately has given me an idea to revisit old memories and share photos with you guys that I haven’t shared before. So it’s kind of going to be like a series however, i’m not sure how often i’l be doing them. As well as you guys getting to see more photos it’s going to help me practice my editing more because at the moment I don’t have many new photos to edit. This first post in the series is from San Fransisco, there is honestly no reason for it other than the fact that these were the ones I wanted to edit first! So without further ado.. 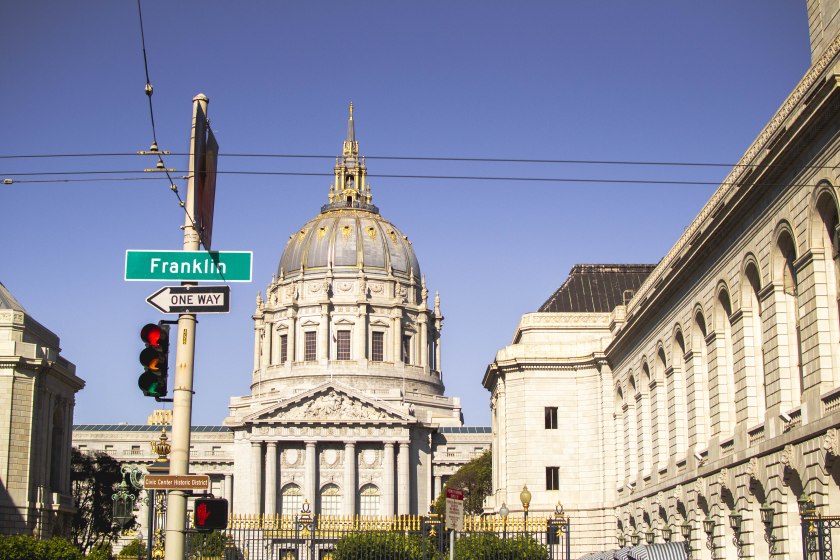 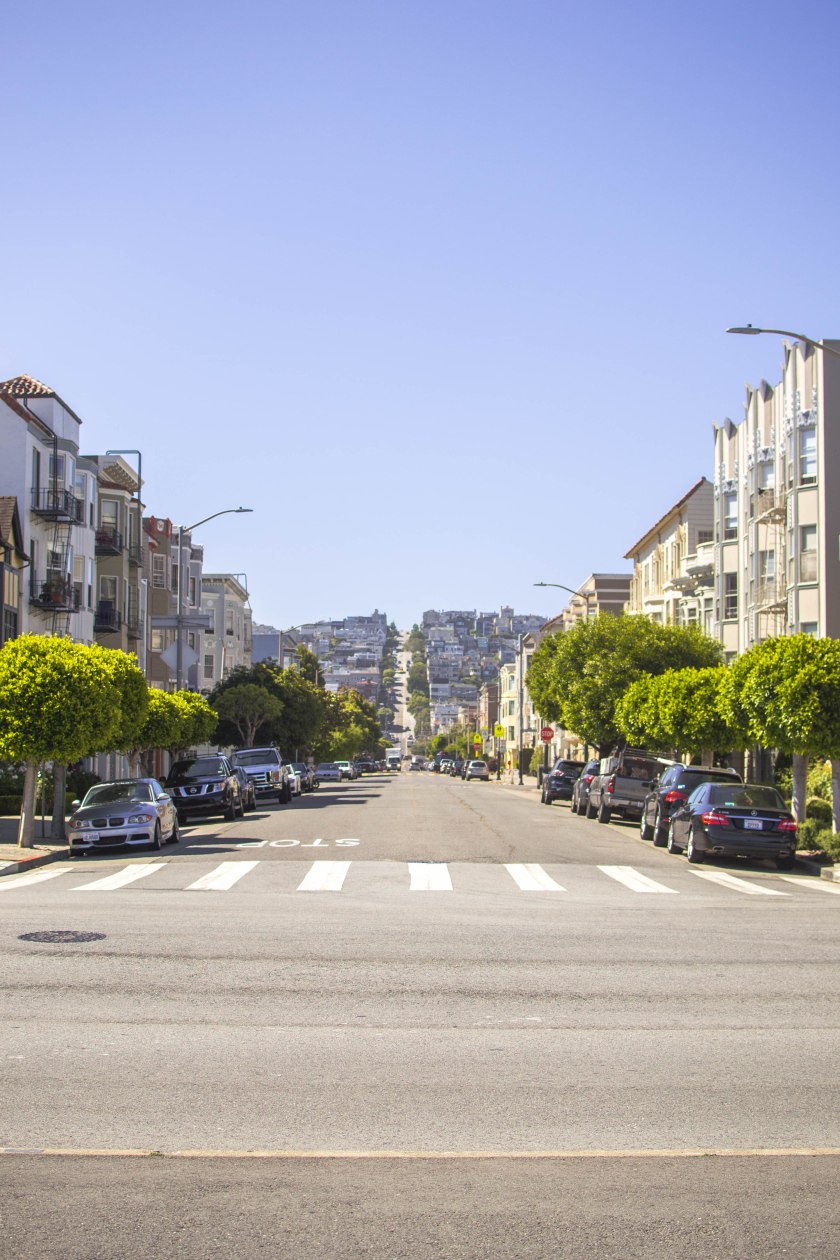 Painted Ladies, we spent a while sitting on the hill that overlooks the houses and I actually googled why they were so famous. It turns out that the phrase painted lady is used for any Edwardian house that is painted with three or more bright colours it just so happens that there are seven in a row here. 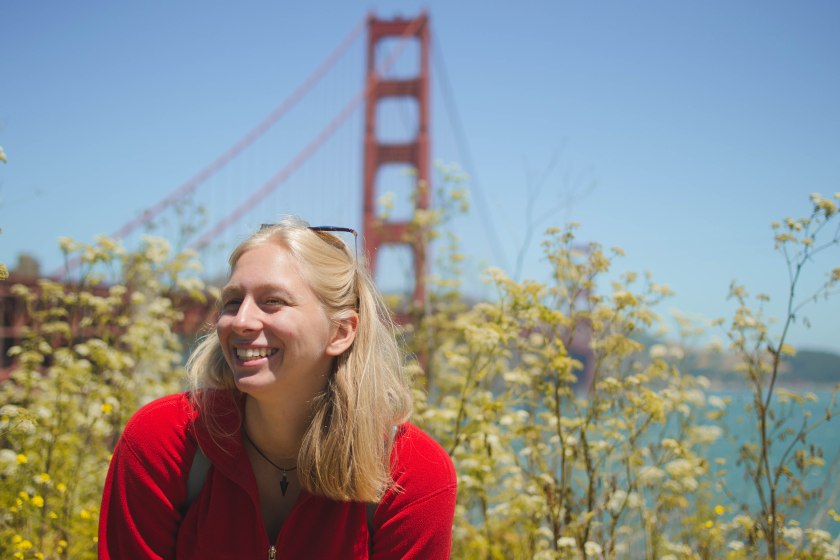 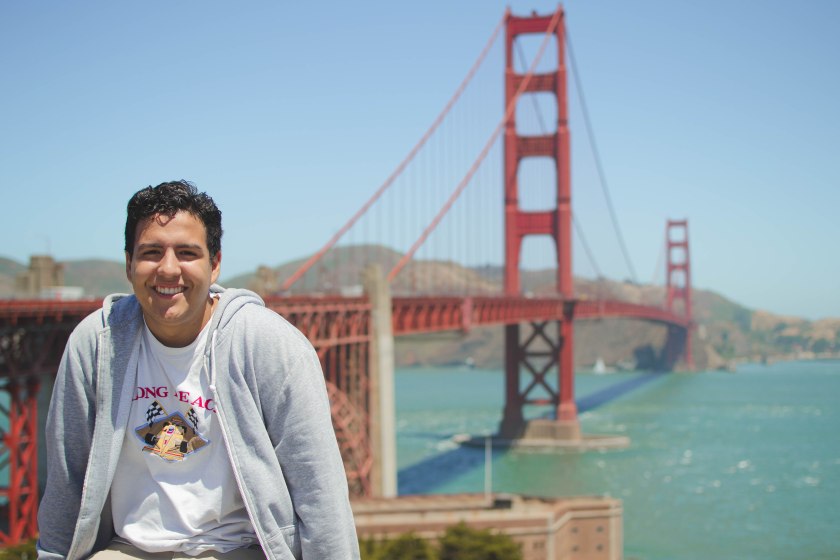 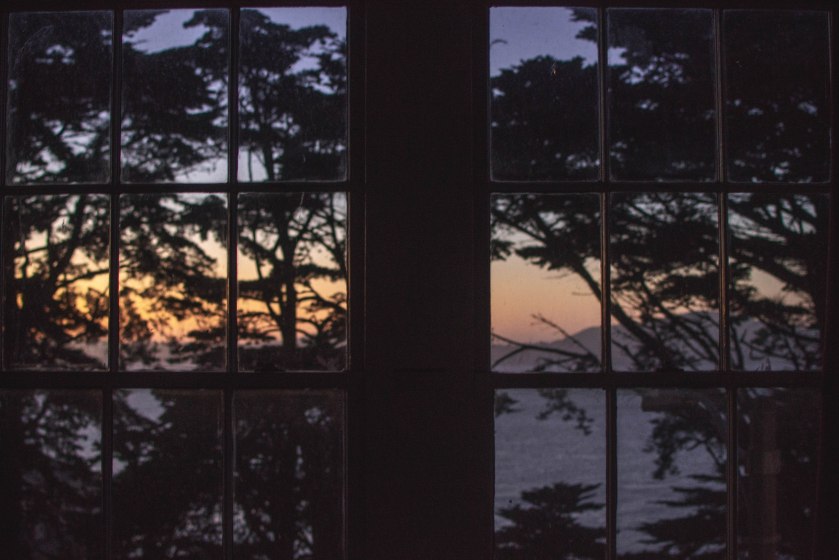 San Fransisco may well be one of my favourite cities!

Thank you for reading guys! Let me know in the comments if you’d be interested in seeing more post like this or even the before and after of my edits because i’m really trying to improve on my editing skills! 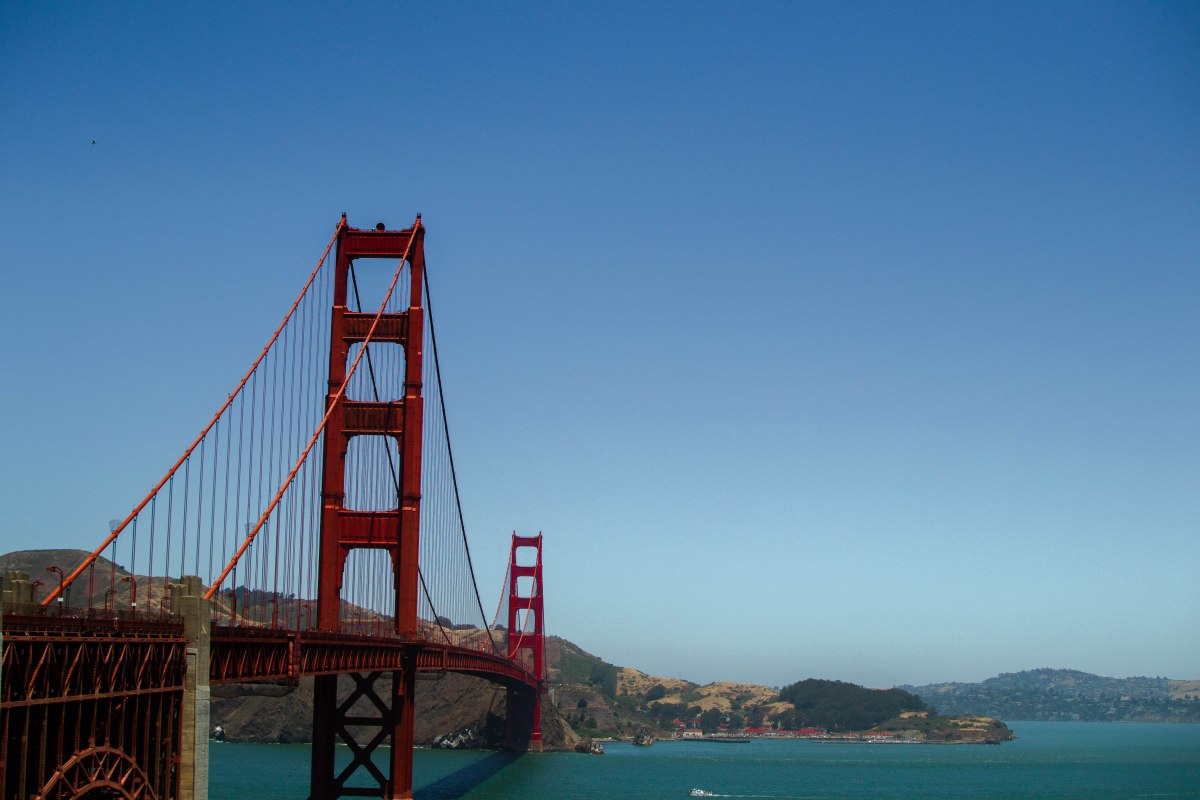 Last week Angel and I spent a few days in San Fransisco. Honestly, we didn’t get off the best start when we found at 5 pm the night before we were suppose to fly that our flight had been cancelled and they had put us on a flight to San Jose to “get us on our way as quickly as possible” and because it was the “closest available option to our itinerary”. In the end we got on a later flight to San Fransisco which was then delayed so we arrived at 6 pm instead of the original 10 am. Thank you Alaska Airlines.

The hostel we stayed in was in Fishermans Wharf right on the waters edge with a view of Golden Gate Bridge. Our room had these gigantic windows and it was amazing to wake up and look across the trees over the bay as the sun rose. Although it was away from the hustle and bustle of the city, I still feel like the location was perfect as we could walk along the edge of the bay towards the bridge and still be able to see it.

Golden gate bridge is a sight for sore eyes. You can look at photos of it and watch videos about it but it’s nothing compared to standing in front of it. The bright red metal stands out amongst the shrubbery and water that surrounds it. When you think about the architecture that went into it, it’s amazing. The bridge is specially designed to survive earthquakes because each section is separated so if the earthquake is happening one end of the bridge the other end isn’t affected to the same degree.

Another key attraction in San Fransisco is the Painted Ladies. The name painted ladies isn’t actually special to this row of houses in San Fransisco. It is the name given to an Edwardian house that use three different colours to outline the architecture. The Painted Ladies are so famous because their are seven of them in a row! They are quite a sight to see, like something out of a tv show.

We sat up on the hill admiring the houses eating snacks. It was a special moment of the trip for me. We were sitting up on the top of hill and everything felt right as if that was where I was suppose to be and it was good! There were a few moments like that for me in San Fransisco. The second being that evening while we sat on another hill watching the sunset over the Golden Gate Bridge. I think these moments have a lot to do with why I fell head over the heals for the city!

There were a few other places we visited such as Haight street, Golden gate park, the University of San Fransisco (Angel’s school) and the wave organ. There’s so much to do and see! If you guys know of any secret places or places I didn’t mention that you love in San Fransisco, let me know in the comments! 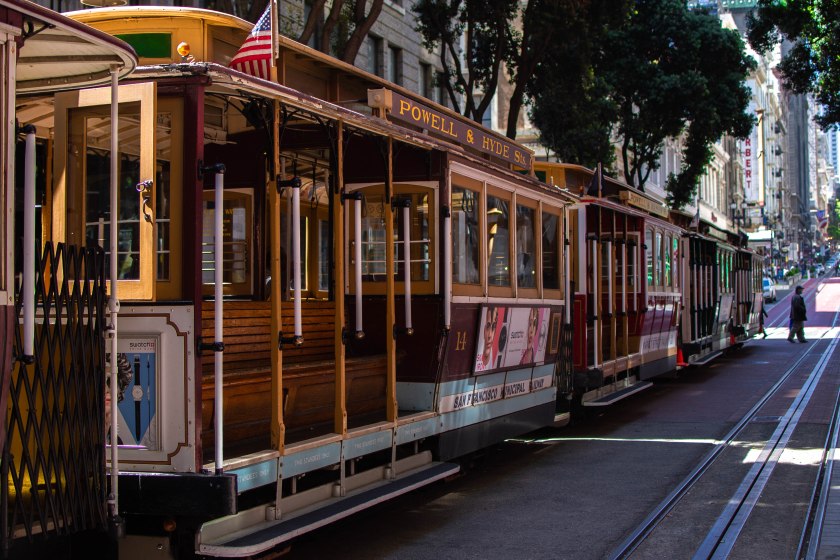 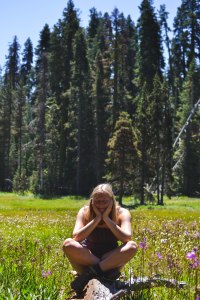